Need a call back?

Simply fill out the form below and we'll call you.

Give us a call!

Get in touch, we want to hear from you.

Be a part of our team at FPM, simply fill out the form below.

Be a part of our team at FPM, simply fill out the form below.

Will the HMRC accept a CVA? 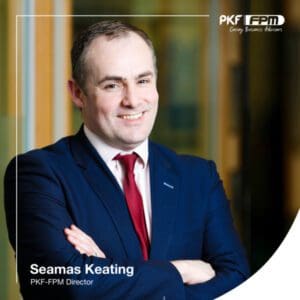 What happens when a company enters a Company Voluntary Arrangement?

A Company Voluntary Arrangement (CVA) is a rescue process introduced more than 30 years ago to enable companies in financial difficulty to enter into a legal arrangement with their creditors for the settlement of their debts over a fixed period of time.

In a CVA, a company’s creditors are treated differently depending on whether they are preferential or unsecured. A preferential creditor’s debt cannot be fully or partially written down without the creditor’s agreement. To be approved, the CVA requires 75% support from the company’s unsecured creditors.

Why are Company Voluntary Arrangements in the news?

Currently, there are fears that a recent change affecting the Company Voluntary Arrangement (CVA) treatment of tax debts could spell the end for the CVA business rescue process.

So, what’s changing? Until recently, HMRC was an unsecured creditor in a Company Voluntary Arrangement. However, under a change introduced on 1 December 2020, an element of HMRC debt now has preferential status while taxes collected by third parties (e.g., VAT, PAYE, and Employees NIC) have secondary preferential status. In effect, this means that tax debts must be paid before unsecured creditors and floating charges.

How does this affect creditors?

HMRC’s new preferential status greatly enhances their role in the potential acceptance and success of a Company Voluntary Arrangement. Meanwhile, the new treatment of tax debts will potentially have significant consequences for lenders, banks, and unsecured creditors. The full effect of the change has yet to be seen as it was delayed due to the business supports introduced in response to the COVID19 pandemic. However, as these supports expired on 1 April 2022, it is likely there will now be an increase in creditor winding up petitions.

What criteria will HMRC use when assessing a Company Voluntary Arrangement?

Traditionally, HMRC tended to take a favourable view of proposals made by companies with a good compliance history provided the proposed CVA was feasible and fair to creditors. While new criteria published in July 2021 re-emphasise this willingness to consider fair and feasible proposals, it is clear that HMRC expect all preferential creditors to be paid in full before any dividend is made available to unsecured creditors. In effect, this means that a commercial restructuring plan using the CVA rescue process can be rejected if HMRC refuse to write down their preferential debt.

What if there are no funds left for unsecured creditors?

Where all of a company’s available funds are required for repayment of HMRC preferential debt, it is not commercial to ask unsecured creditors to accept the Company Voluntary Arrangement. Therefore, in situations where the funds available for restructuring are limited, it may not be possible to formulate a realistic CVA proposal. That said, one possible solution may be to negotiate a longer ‘Time to Pay’ arrangement with HMRC so as to facilitate the CVA.

Will HMRC accept a partial write-down of tax debt?

Unfortunately, a CVA proposal formulated with a reduced return to HMRC so as to reserve some return for unsecured creditors will not be approved by HMRC as it falls outside their published criteria even though the proposal, if accepted, could result in a better outcome for all parties.

Can a Company Voluntary Arrangement be forced on creditors?

Whilst the terms of a CVA cannot be forced upon creditors, the Government’s December 2020 Act includes provision for a Court-approved restructuring plan which can be forced on all classes of creditors in a scheme of arrangement. In theory, this presents a potential solution to overcome the difficulties mentioned above however the Court process is costly which means it is likely that only larger corporates will avail of this option.

At the time of writing, the impact of the new CVA rules remains to be seen. For now, all we can say for sure is that regardless of whether or not HMRC will accept a CVA, the recent changes will make it more difficult to formulate effective restructuring proposals for SMEs.

So, to answer the question we posed to our Restructuring & Recovery Team at the outset of this article – ‘Will HMRC accept a CVA?’ —It appears that fair and reasonable proposals will be accepted provided preferential creditors are paid in full before any dividend is made available to unsecured creditors.

As always, the key takeaway for companies experiencing financial difficulty is to seek restructuring advice without delay. The earlier you obtain advice, the better your chances of formulating an effective and feasible recovery plan. For further information and/or advice, contact our recovery and restructuring team. 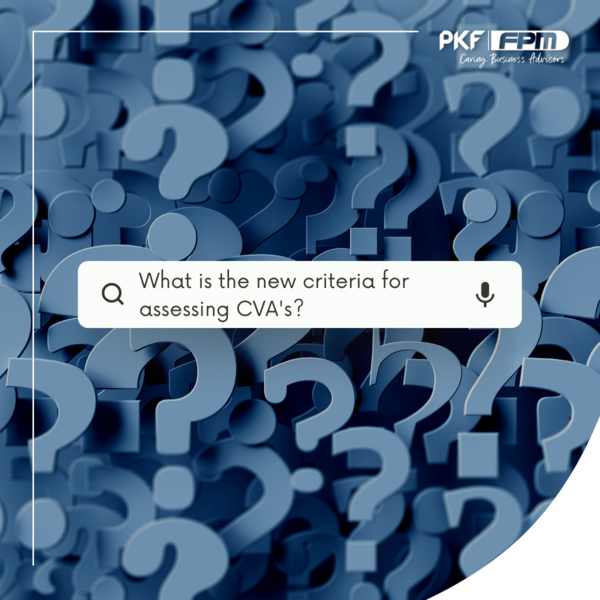 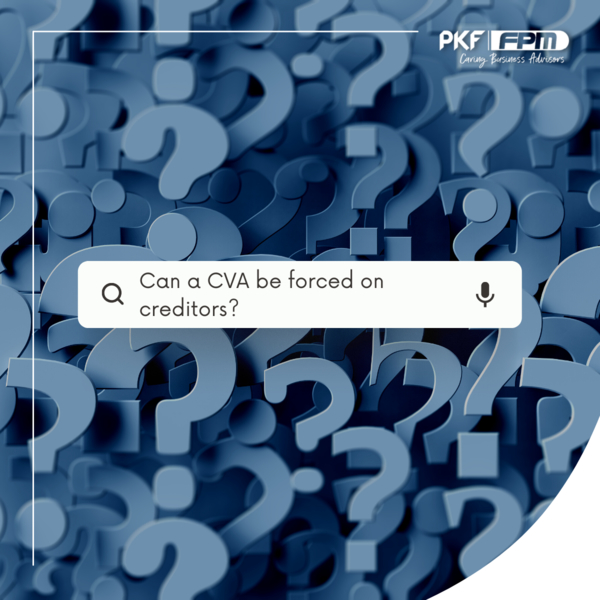 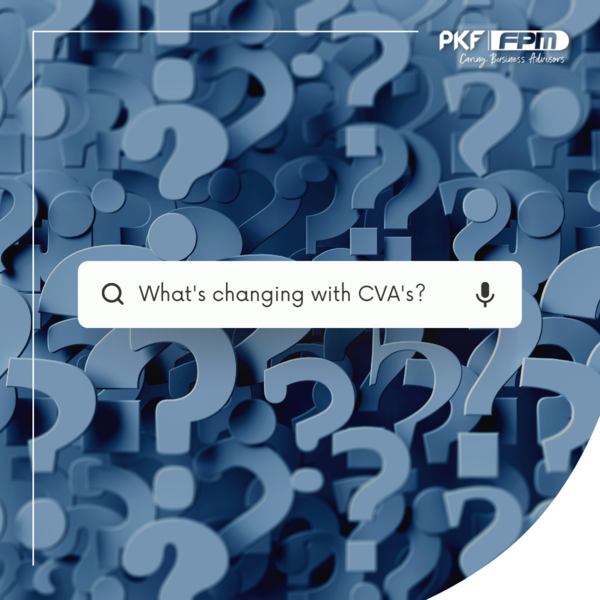 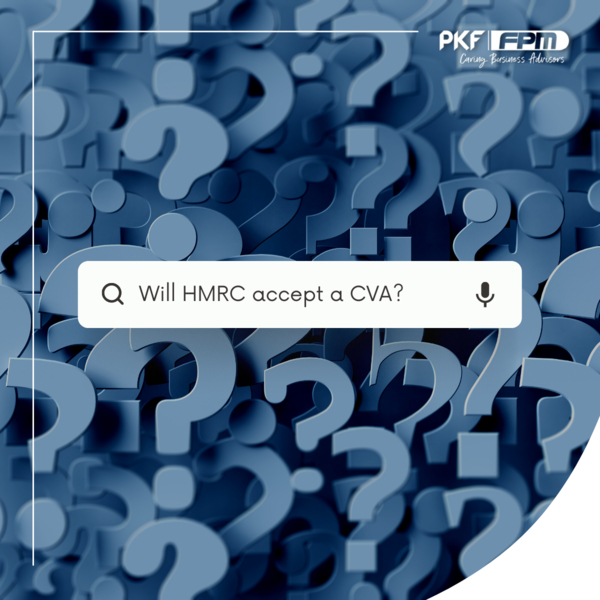 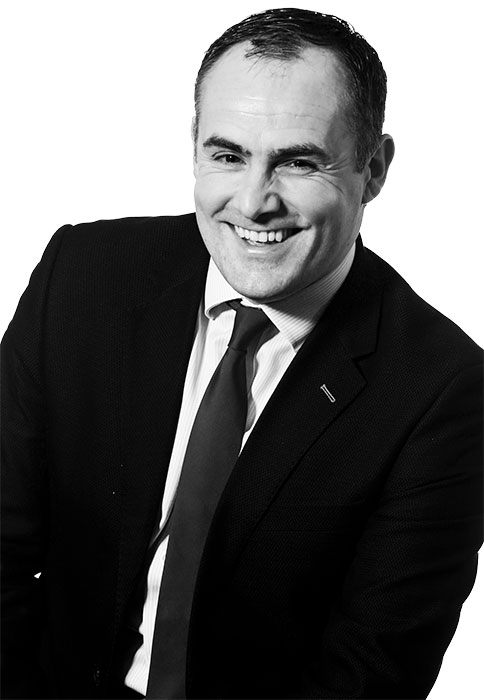 Stay up to date with the lastest news from FPM.

We are using cookies to give you the best experience on our website. You can find out more about which cookies we are using or switch them off in settings.

This website uses cookies so that we can provide you with the best user experience possible. Cookie information is stored in your browser and performs functions such as recognising you when you return to our website and helping our team to understand which sections of the website you find most interesting and useful.

Strictly Necessary Cookie should be enabled at all times so that we can save your preferences for cookie settings.

If you disable this cookie, we will not be able to save your preferences. This means that every time you visit this website you will need to enable or disable cookies again.

This website uses Google Analytics to collect anonymous information such as the number of visitors to the site, and the most popular pages.

Please enable Strictly Necessary Cookies first so that we can save your preferences!

PKF-FPM uses Cookies to differentiate each visitor to our website, to provide you with a unique user experience and improve our site.   This notice aims to provide you with information on the types of cookies we use, the purposes for using them and how you can manage them during your visit.  You may edit your preferences or opt out by clicking “Settings” below.

Cookies are small data files containing a string of characters.  Unless you have adjusted your browser setting so that it will refuse cookies, our system will send your device a cookie when you visit our web site.

Cookies help to improve the site and provide a better and more individual personalised service, for example, by storing information they collect regarding your preferences and letting us recognise you when you visit the site again.

There is more information available at www.allaboutcookies.org

If you leave a comment on our site you may opt-in to saving your name, email address and website in cookies. These are for your convenience so that you do not have to fill in your details again when you leave another comment. These cookies will last for one year.

If you edit or publish an article, an additional cookie will be saved in your browser. This cookie includes no personal data and simply indicates the post ID of the article you just edited. It expires after 1 day.

On your first visit to this website you will have seen a pop-up to inform you about the purposes for which Cookies are being used and how to opt-out.  Please read this Cookie notice carefully for more details about the way we use Cookies. On subsequent visits you may withdraw consent at any time by following the instructions in this notice.

If you don’t want to allow Cookies at all, or only want to allow use of certain Cookies, you can use your browser settings to withdraw your consent or delete cookies that have already been set. These settings are usually found in the “options” or “preferences” menu of your internet browser.  The website www.allaboutcookies.org contains detailed information on “opting out” on different browsers.

Note that by disabling certain categories of Cookies, you may be prevented from accessing some features of our website or certain content or functionality may not be available. Please contact Head of Privacy at PKF-FPM on privacyofficer@pkffpm.com for further information, if required.